by Those Shadow People 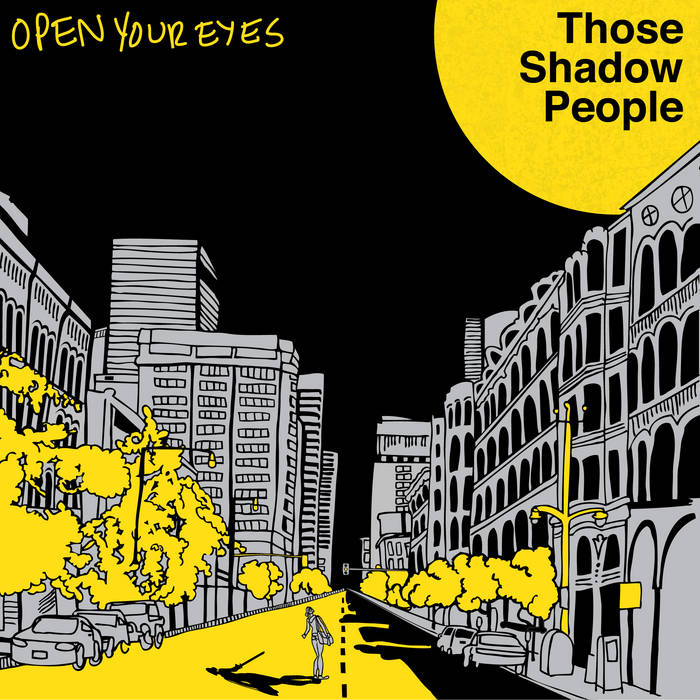 NMTD-0002 has been a long time in the making. Those Shadow People have been writing, recording and collaborating on tracks for nearly two years. Now for the first time their music is being released. A group that started as a secret side-project has now blossomed into a collaboration of massive proportions, spanning genres and great distances. A mysterious bunch, these musicians are spread far and wide across the United States. The majority of their collaborations with each other occur over the Internet. September marks the release of the debut single from Those Shadow People in combination with a companion comic book

The comic book, written by Phil Buck and illustrated by Erik Turner, gives us our first glimpse into the shadow realm through the eyes of Sarah Saber. Sarah's father is a physicist researching dark matter and dark energy. When he turns up missing, Sarah goes in search of him and gets attacked by minions from the shadow realm.

Mixed by Tim Santos;
Mastered for vinyl by Frank Reynolds;